This 60-minute discussion highlights the untold of women in the television and film making side of the SciFi industry. Highlighting writers, directors, and producers you hear these "Untold Stories" from the people who developed their careers by pursuing paths that very few women have gone before. 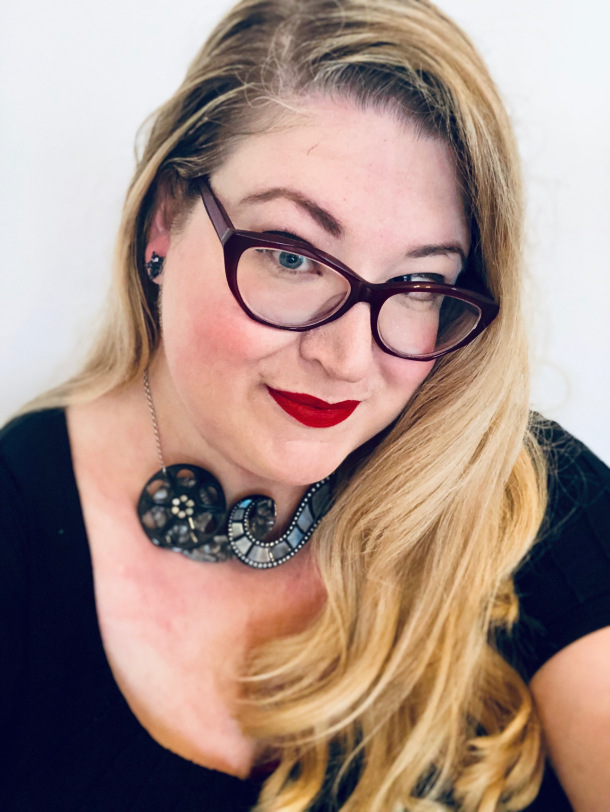 Dr Amy C. Chambers is an associate professor in film and media studies at Manchester Metropolitan University, UK. Her research explores how people understand science through the fiction they consume. Amy is a regular speaker at film and science festivals across Europe talking about the science in science fiction and facilitating scientist-filmmaker collaborations. She proudly works as part of the CBS TV 'Teaching with Trek' initiative, which means she gets to go to Star Trek conventions for work! Her most recent publications explore a wide range of subjects including science and technology in Star Trek; astronomy expertise in the movie Don't Look Up; bioethics in Claire Denis’ SF High Life; stories of science in The Exorcist (1973); representations of women scientists in film and TV; and women-directed science fiction. Amy's most recent project 'Women Make SF' attempts to view, review and catalogue every woman directed science fiction film, you can follow the project via her website amycchambers.com and on Twitter:@amycchambers and @WomenMakeSF #WomenMakeSF. 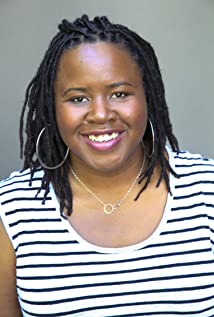 Angela Harvey graduated from a career in non-profit communications where she traveled to disaster-stricken and war-torn areas, telling stories of relief and triumph rooted in the worst circumstances, to writing for television and film. Her television credits include Teen Wolf (MTV), Salvation (CBS), Station 19 (ABC) and American Horror Stories (FX). She's also an independent film producer and director, recently premiering her latest short at the Austin Film Festival. She also serves on the Board of Directors of the advocacy agency CARE Action and the WGA's PAC. 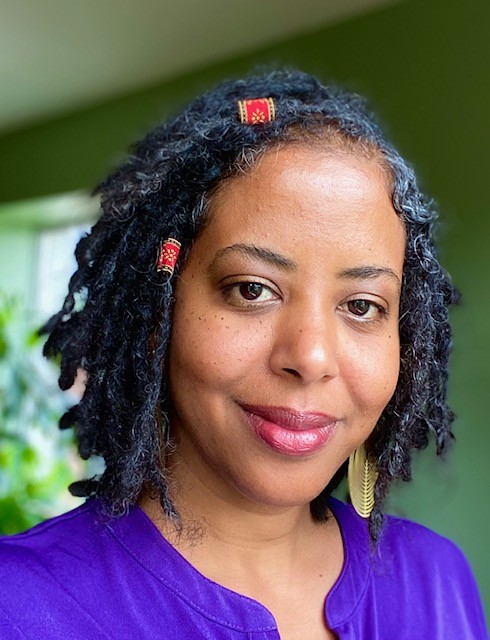 My name is Makda Musa. I'm an Eritrean/Ethiopian Canadian, living in Toronto, Ontario. I studied Sociology as well as New Media in college and worked briefly in the film industry. I then studied Early Childhood Education and worked as a pre-school educator as well as working in administrative roles in various non-profit organizations. I’ve recently revisited my creative roots – re-learning video editing, visual design, and audio production. I put these skills to the test while working on my first official film, The Rainbow Brainstorm. 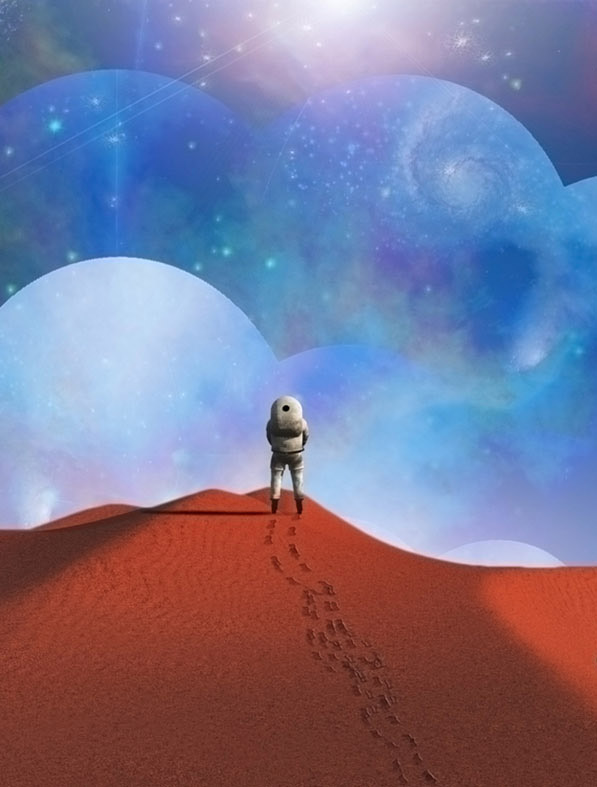 Here are a few of the resources cited in the panel discussion: