A series of curated science fiction entries brought to you from our BSFFF automotons.

Enter into the Sixth Borough!

Each episode of The Sixth Borough features three short festival films of note. The films are selected by the BSFFF’s producers and curators, and bring additional attention to the dynamic work of filmmakers from all over the world. In The Sixth Borough, you’ll meet lonely robots, mysterious mutants, out-of-this-world renegades, and many more compelling characters. You don’t need a passport, a driver’s license, a MetroCard, or a landspeeder. Just hit click and you’ll enter The Sixth Borough. 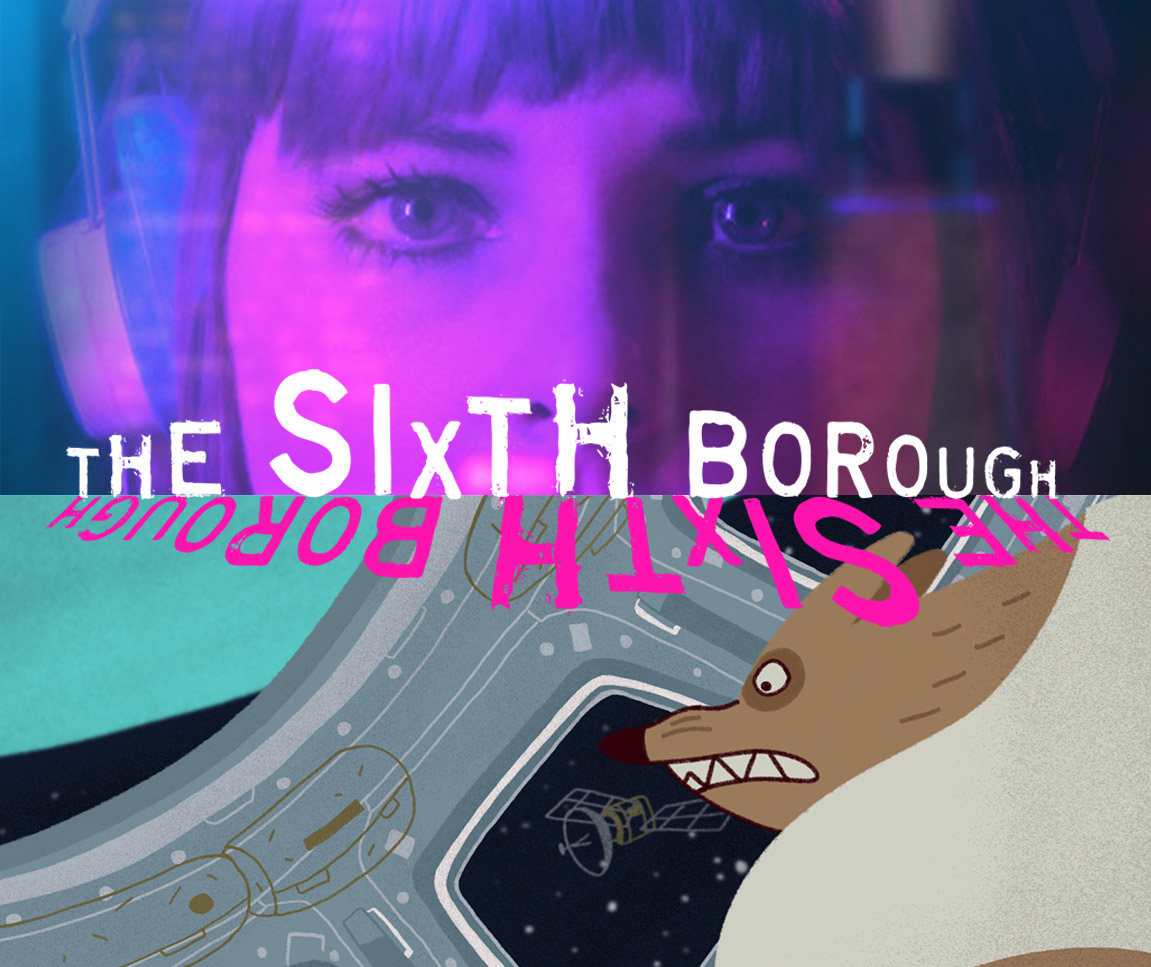 The year is 2021. Los Angeles is deep in the throes of an international pandemic. Night Blade, a katana-wielding hacker, must enter the DigiSphere and assassinate a nefarious cyborg. But before she does, she needs a beer (or six). Synthwave. Outrun. The intersection of analog and digital.

Tom was just a normal dog when he went to space with his human, Mei. When she leaves for a space walk and doesn't come back, Tom has to take control of the International Space Station to keep it working while he waits for Mei’s return, and the return to his life as it was before. 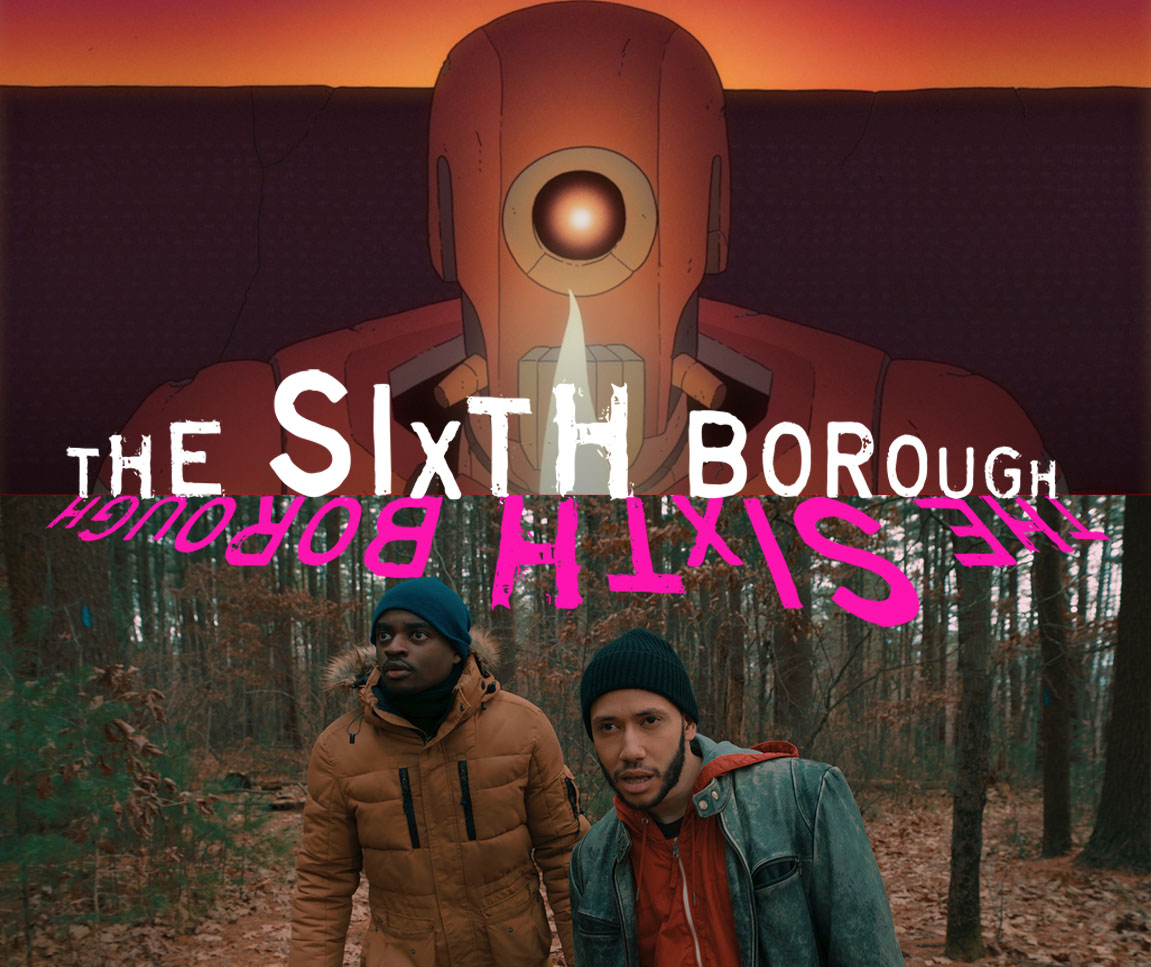 Earth in a post-human age, where our creations are left to wander in desolation.

An insomniac woman generates an AI to alleviate her guilt related to a mysterious corpse, but her creation has other ideas.

While on a long hike, CHRIS gives advice to his close friend, BLACC, who is frustrated with his relationship. As they traverse down the path the two men come upon an item that feels out of place. Torn on what to do, one of the men decides to take it forever changing his life. 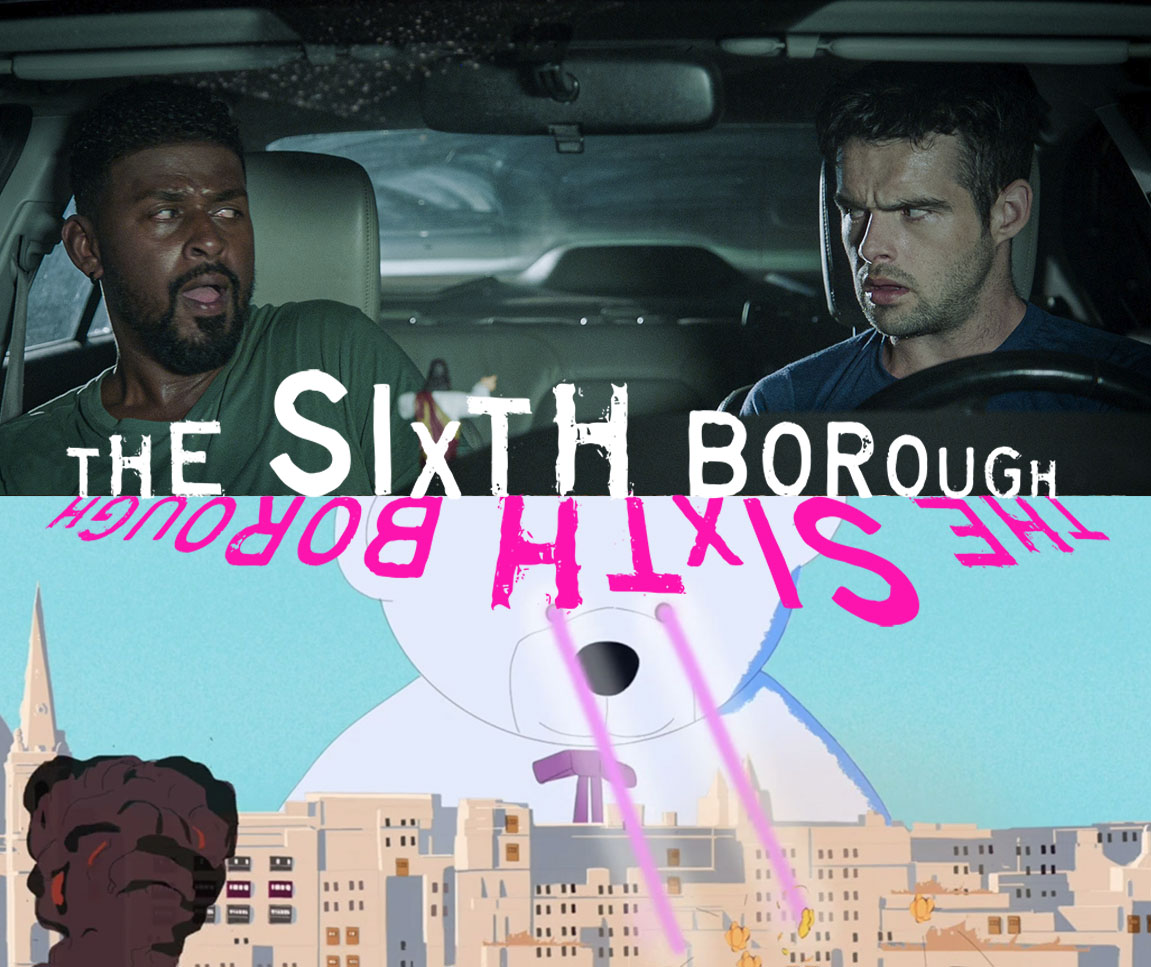 A vindictive AI assistant breaks out of 'the cloud' to exact revenge on her owner.

In the final days of World War II, US paratrooper Joe Boyd leads a daring escape from a Nazi POW camp, only to face a more horrifying evil beyond the prison walls.

A Giant Teddy appears in the Valletta Harbour. Media goes into a frenzy. Soon havoc follows. 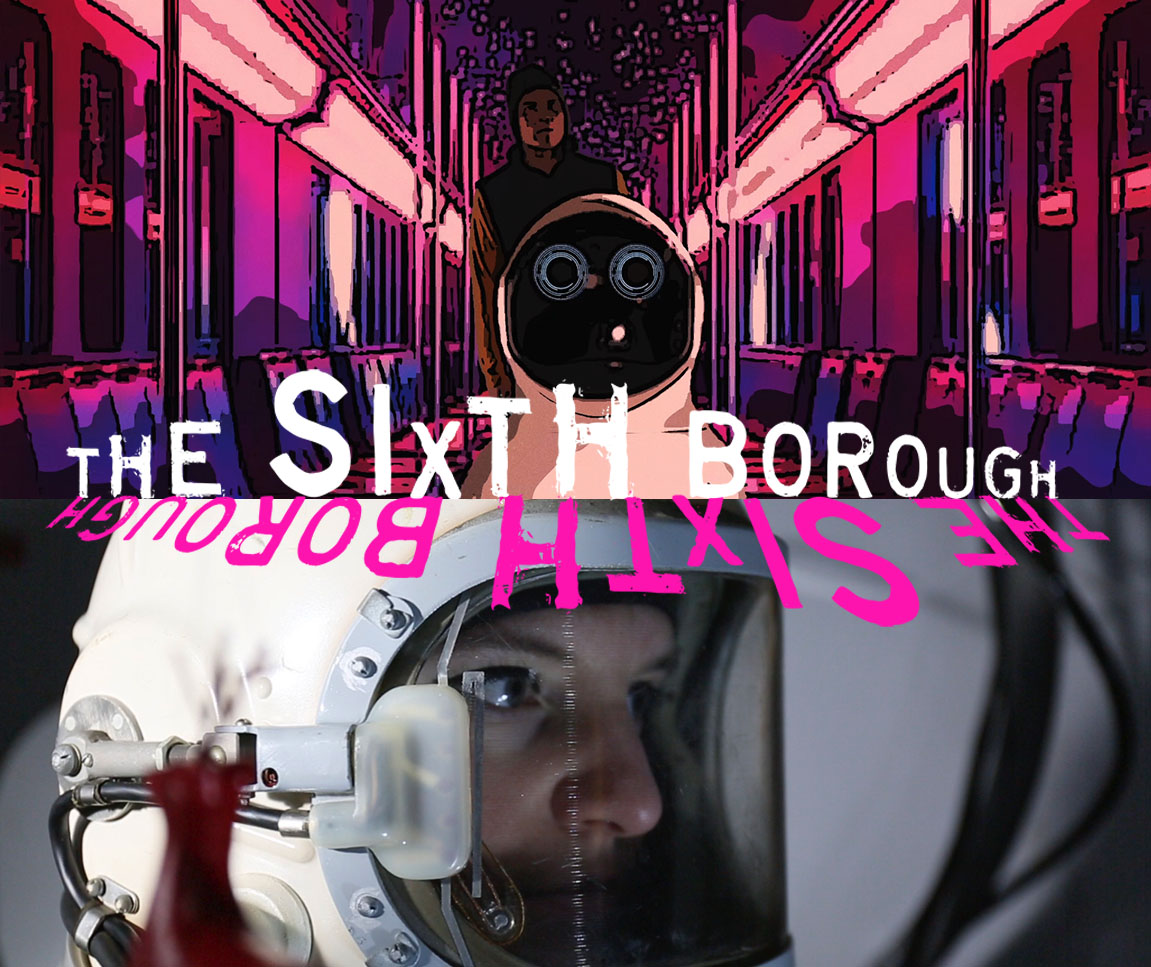 An AI robot and his owner make a living by hacking into computers and stealing important electronic files. During their usual escapade, they stumble upon a hard drive containing EP. But what is EP?

Customer 1176 goes out for a drive in his AI powered self driving car. He wakes up in an unfamiliar town and is never seen again.

SPiN is a surreal sci-fi story about a kid who explores and plays in an ancient biome. His world is about to encounter a strange, spinning artefact. 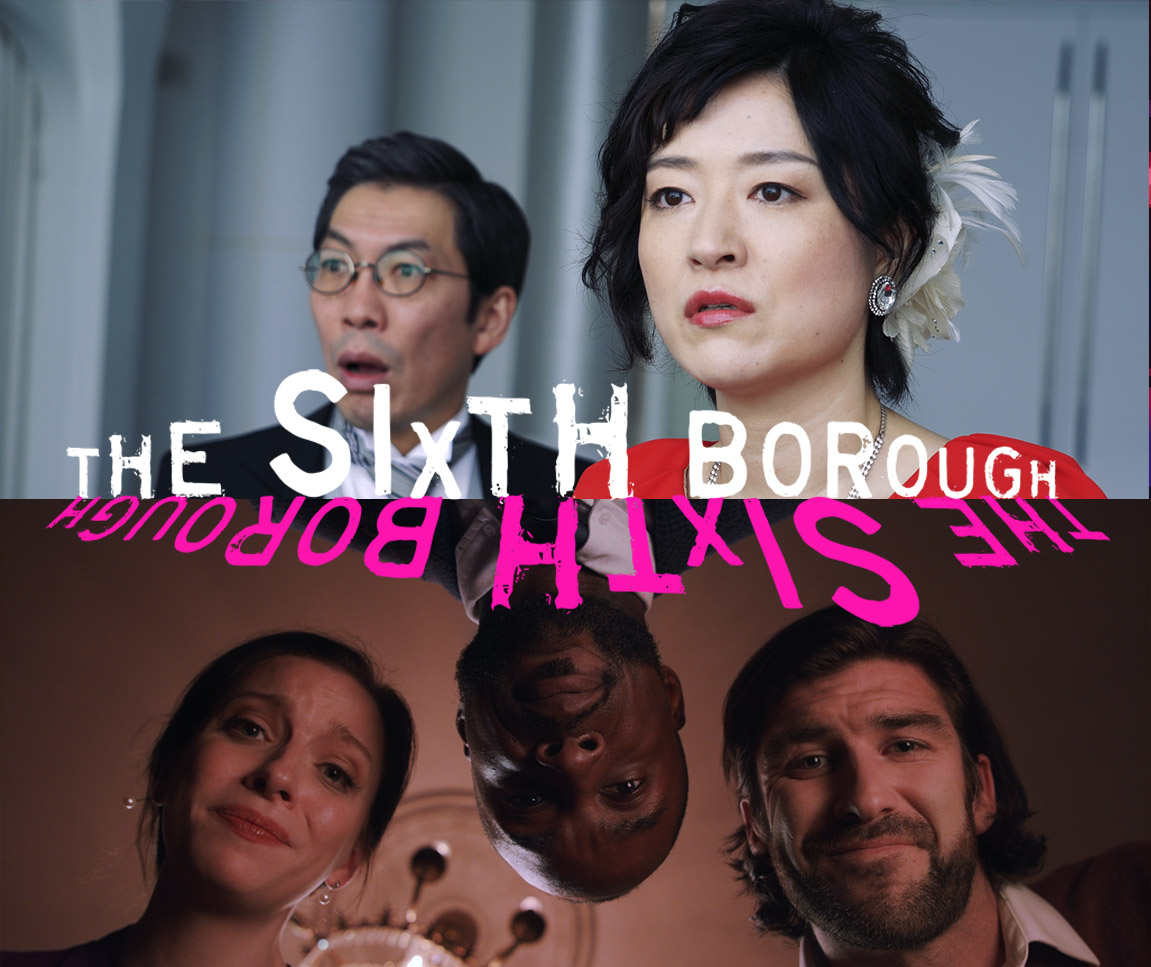 On their wedding day, father Tokuichi and mother Kazue attend the wedding of their daughter Naomi. However, their daughter, who is in a marriage blues, suddenly disappears.  However, the daughter suddenly disappears. The two remaining attendees reminisce about their wedding, but there is something that Kazue can't remember.  It seems that the key lies with Tokuichi. ...... Then, Kazue discovers a mysterious flying object floating in the sky in the distance.

"Palindromo" is a short film that is symmetric in time and space. A scientist connects the present and the future through a time machine. Will he be able to communicate? 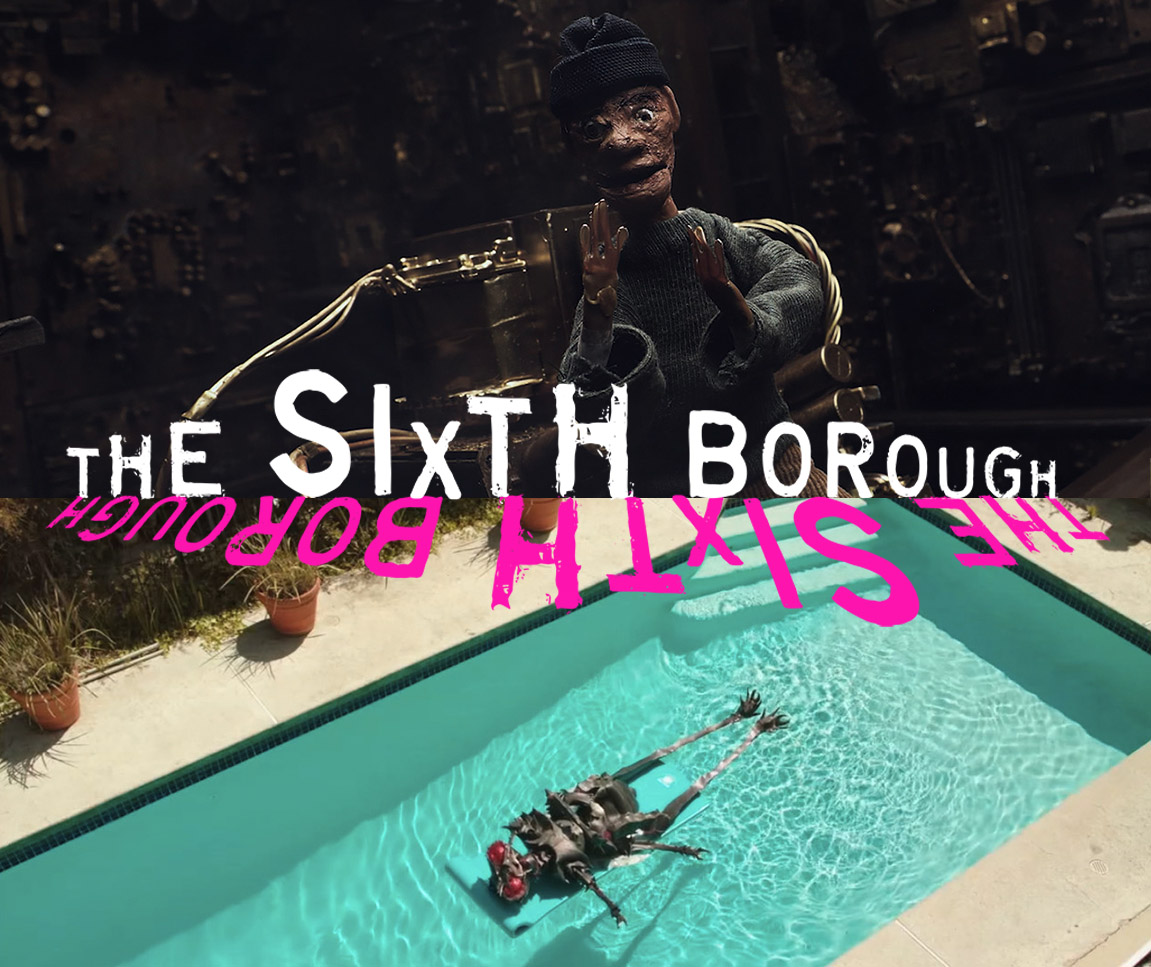 A brave captain and his faithful mate transport a captive warrior, who holds The Inventory of The Mind, across the interstellar line. When their ship is forced to navigate an asteroid field, their mission is jeopardized.

In this modern adaptation of Franz Kafka's Metamorphosis, a woman has doubts about her relationship as her boyfriend changes beyond recognition.

A kid creates space adventures with his toys. As summer break arrives, he travels with his parents to the Scottish highlands, but a storm puts his imagination to the test, and his fate will depend on it. 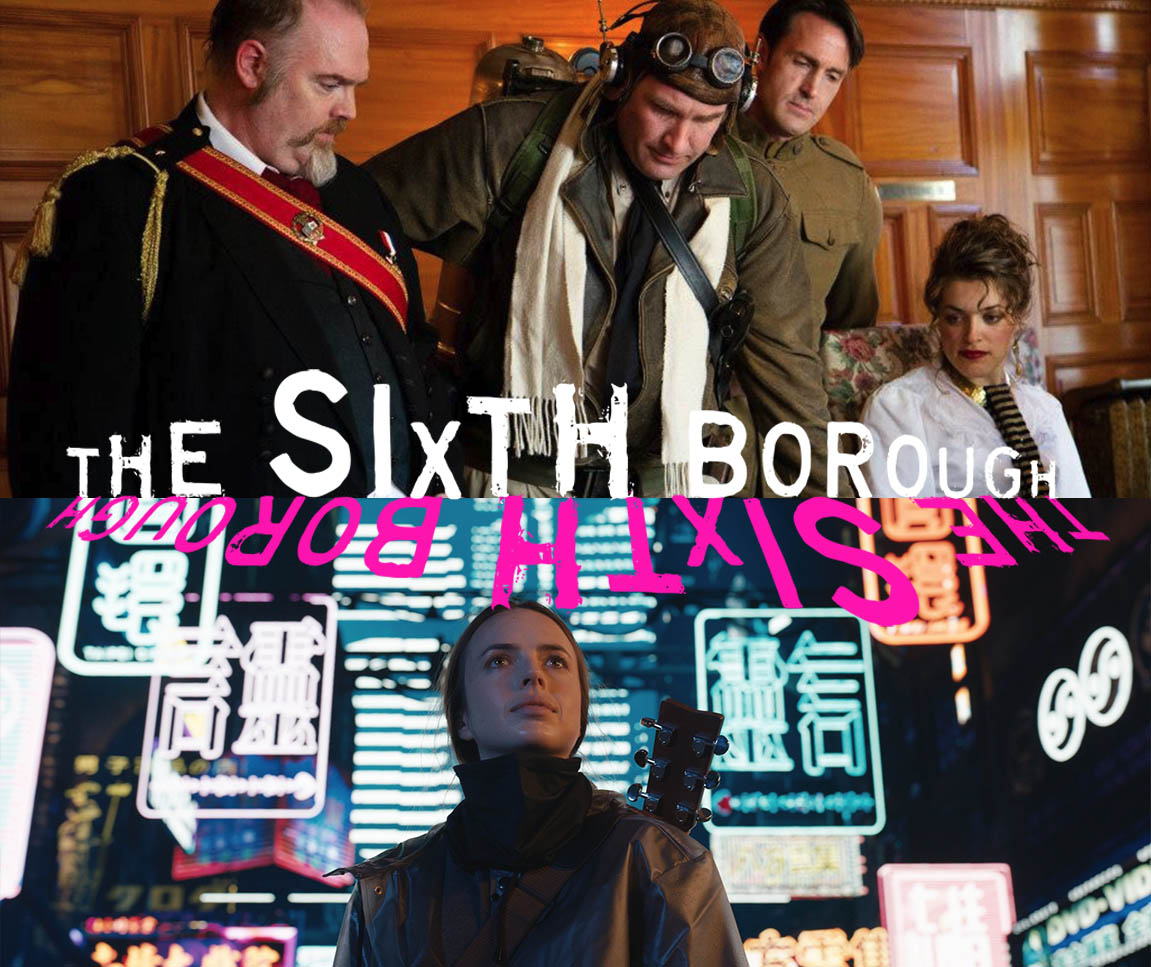 Rocket Man and the Phantom Baron

The United States has been attacked by rebel Prussians with a giant warring airship. The US high command called upon Rocket Man; a brilliant, yet somewhat dim, heroic mercenary, to infiltrate the rogue Prussian high command, destroy the fortress.

A world where everyone lives in the work stations and eats liquid food coming from dispensers. Workers that are only numbers fulfill incomprehensible and alienating tasks to earn points and reach a target to move up the chain and access a better life.

AWAY takes place in a distant post-apocalyptic future where the main character "The Traveler" is a young woman who's trying to survive by scavenging food and supplies as she wanders between a burnt forest and the almost "ghost city" she lives in.