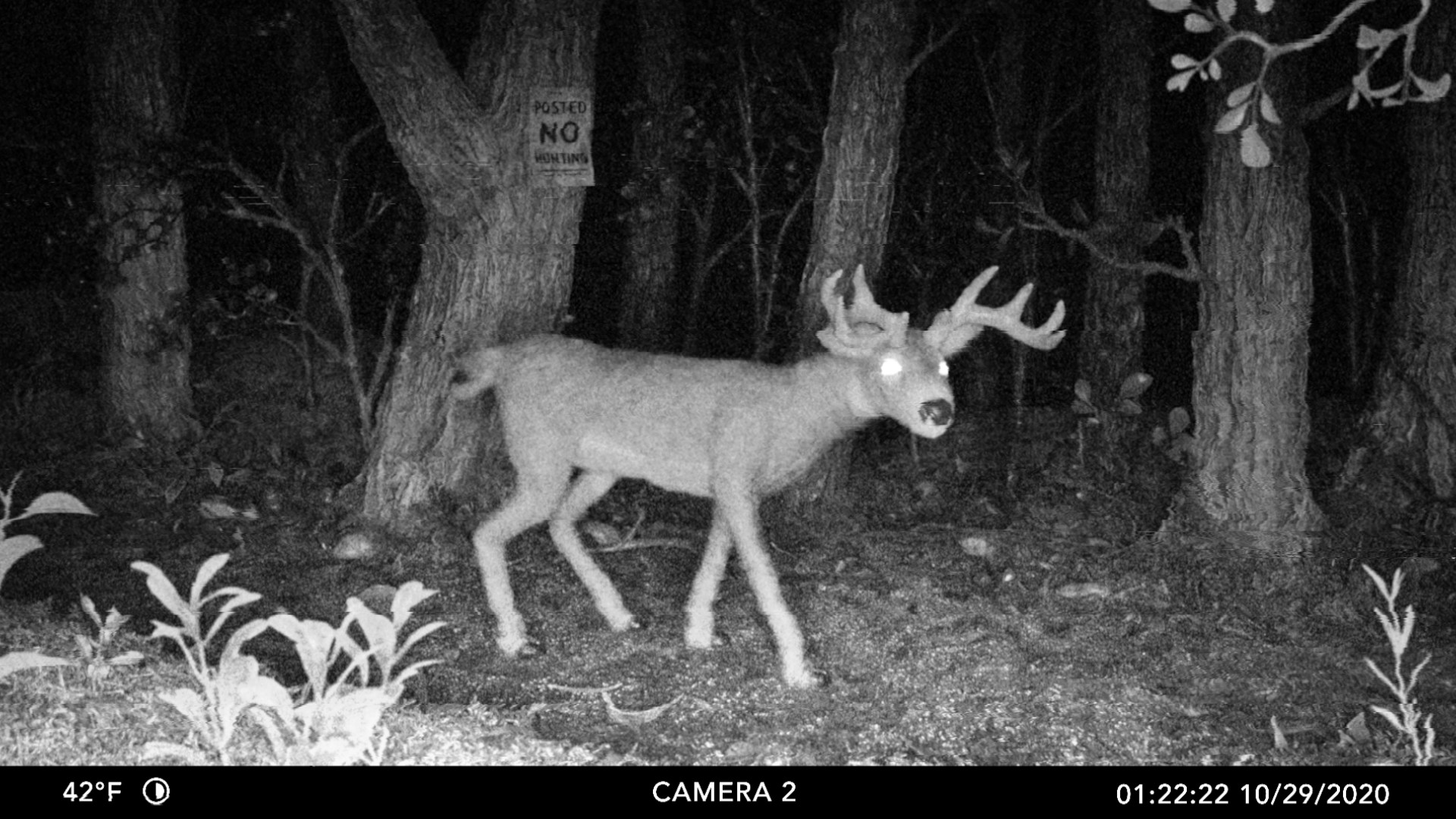 Join us for a 60-minute panel discussion with four past and present Brooklyn SciFi Film Festival animators as they discuss their inspiration, process, and techniques creating science fiction genre films.  Digital, stop motion, and hand illustration techniques are represented along with the unique Brooklyn twist on challenges of limited space, gear, and low-to-no budget.   The discussion will be followed by screenings of films by the panelists and selected animated works from 2022.

Event Available In The Archive 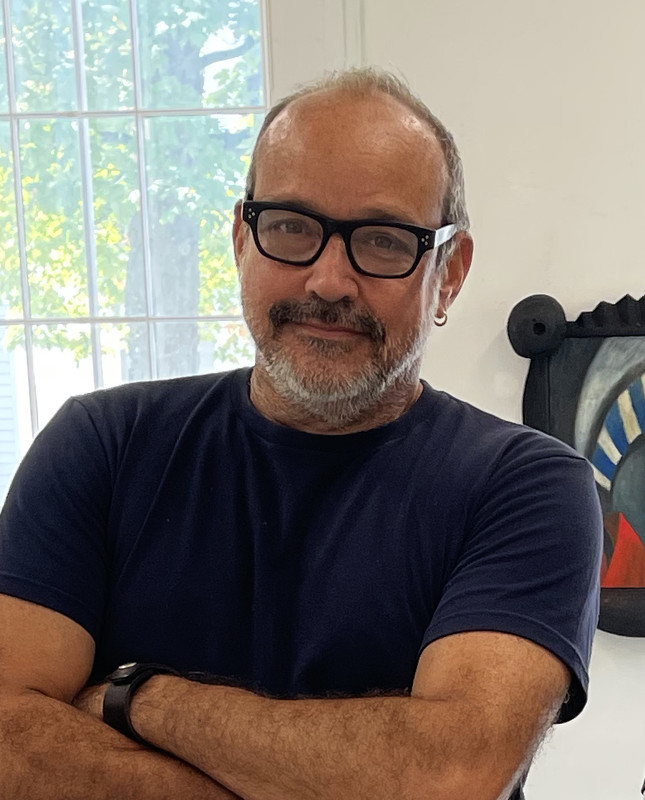 Esteemed rock photographer Michael Lavine, renowned for his iconic portraits of musicians such Kurt Cobain, Notorious B.I.G, and David Bowie, has been making his own brand of visually unique images of celebrities for over 30 years.
His photographs of luminaries such as Jay-Z, Tilda Swinton and Brian Cranston have graced magazine covers around the world. Working extensively in the Network Television industry, he’s shot advertising campaigns for shows such as Empire, Black Monday and The Following. A leading photographer in the Hip Hop world, Michael has shot album covers for The Wu Tang, OutKast, Lil’ Kim, and P Diddy.
In 1996 Simon & Schuster published “Noise from the Underground” a book of Michael’s photographs of bands; including Nirvana, Sonic Youth, and Soundgarden, In 2009, Abrams published “GRUNGE” a book of Michael’s photographs documenting the Seattle punk scene of the 80’s. Michael has written and directed several dramatic short films. His short WEEKEND AWAY (starring Sophia Takal) played at numerous festivals.
His latest project is a metaphysical sci-fi stop-motion animation film called THE DARK ODYSSEY, and is playing festivals all around the world. 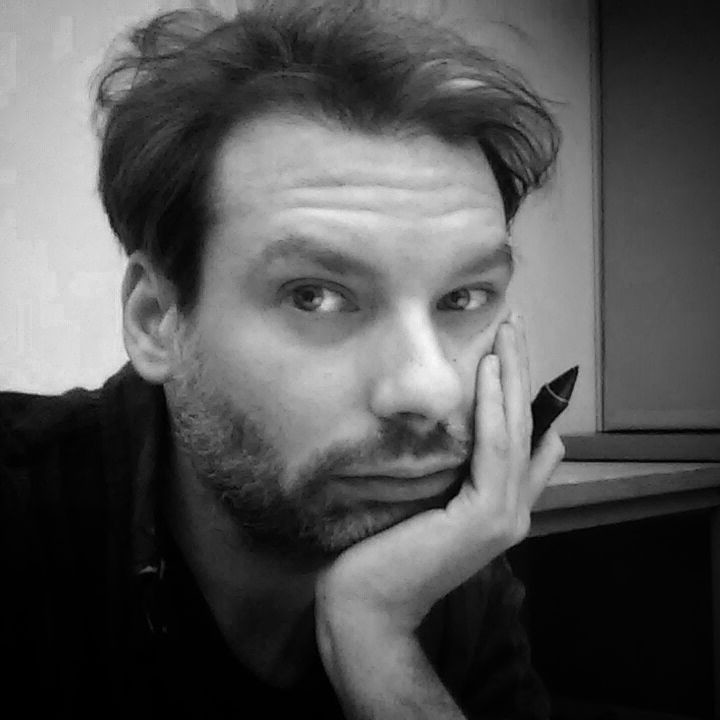 Morgan Miller was born in New York City. He has worked in film restoration for The Criterion Collection, and created the Twillerama Festival of Animation. He has won awards from ASIFA East, the Lower East Side Film Festival, and the Stockholm Experimental Film and Animation Festival. He currently teaches at Pratt Institute in Brooklyn.

Film: There's a Bison on The Prairie 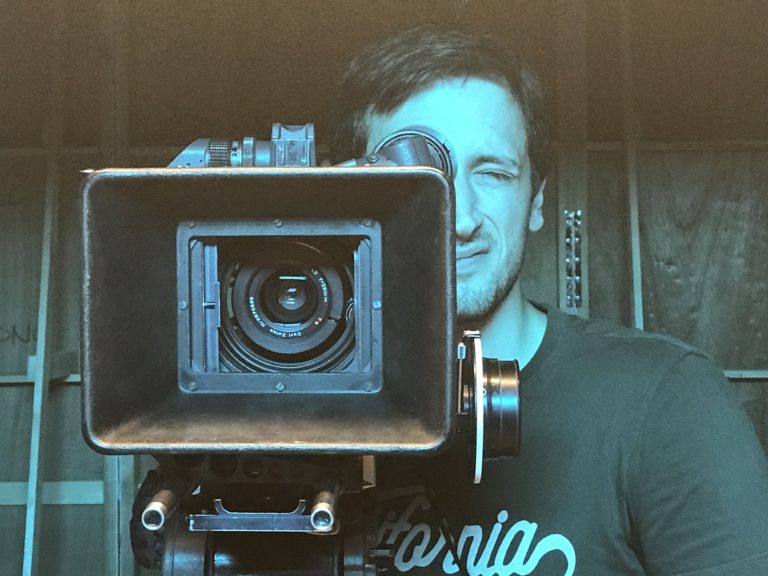 Emre Okten is a director and cinematographer from Istanbul based in Los Angeles. Having worked on various projects around the globe, he has won a Student Academy Award in Animation category. The films he’s worked on have played in festivals such as Austin, Atlanta, Florida, Fantasia, Les Utopiales, !f Istanbul and many more. Most passionate about visual storytelling, a lover of sci-fi and genre filmmaking in general, he currently works in virtual production, creating and figuring out the best ways of using the technology in aid of storytelling. 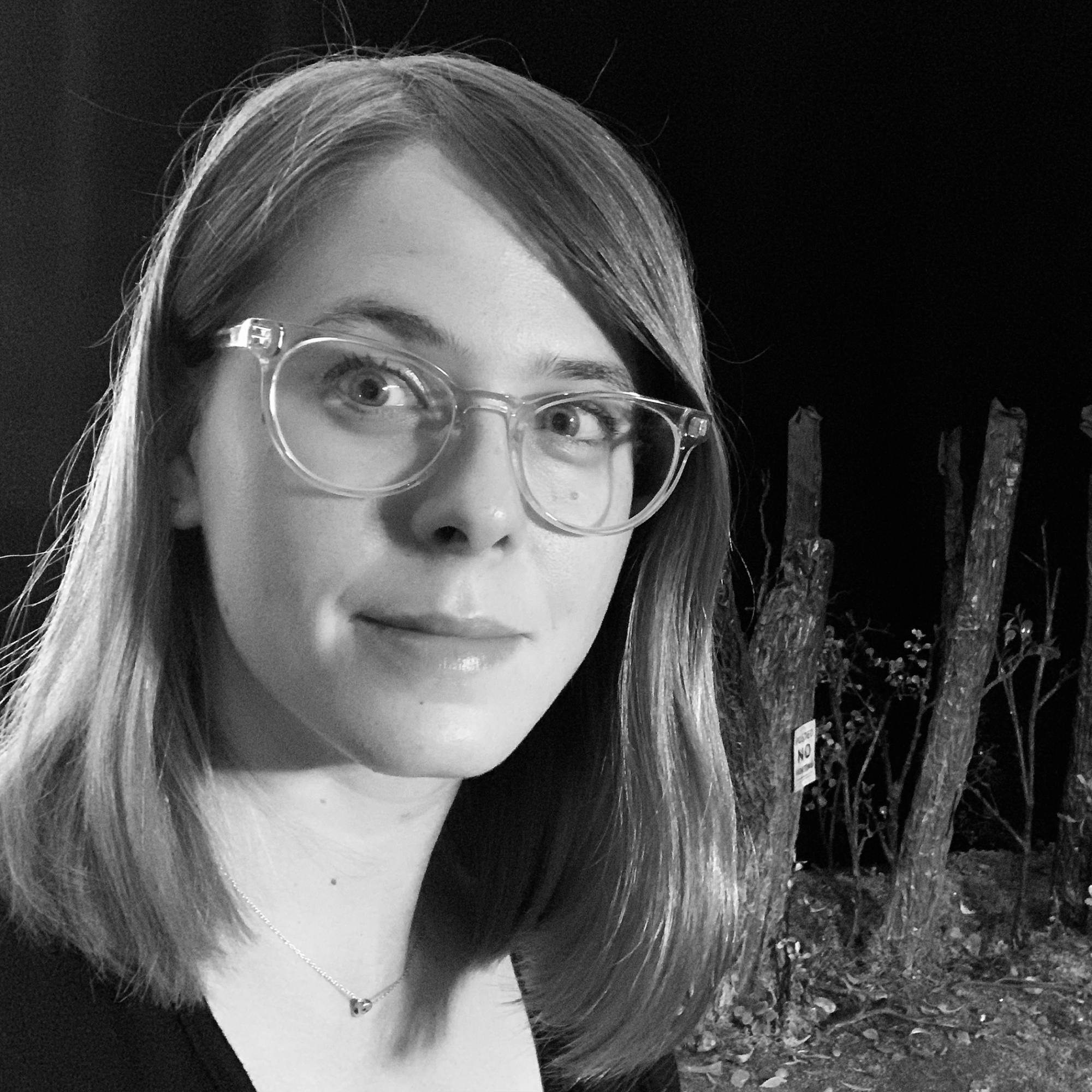 Alisa is an animator, puppet maker, and filmmaker in Brooklyn, New York. She has over a decade of experience in the animation industry working on commercials, music videos, kids' TV, social media, as well as her own award-winning animated shorts. 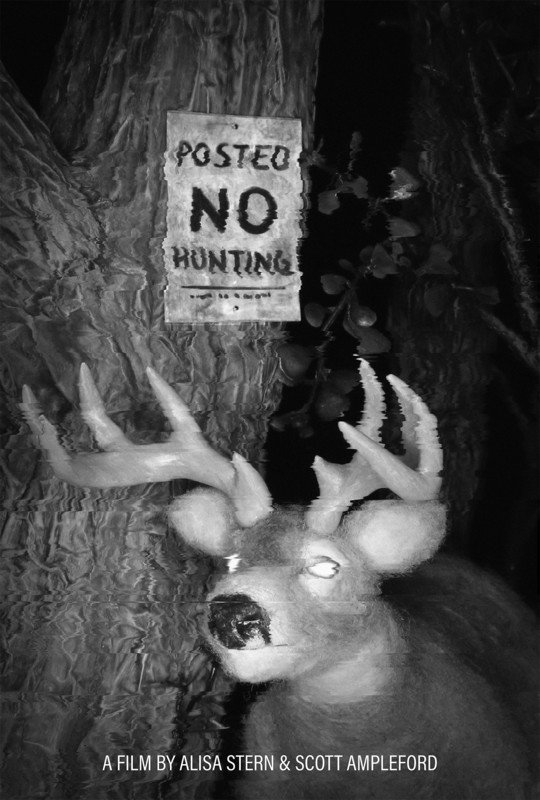 Posted No Hunting
By Alisa Stern 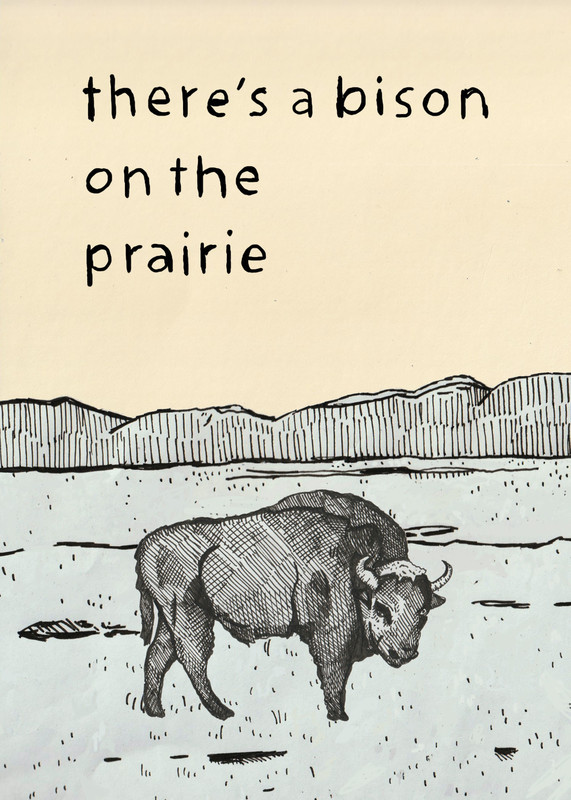 There's a Bison on The Prairie
By Morgan Miller 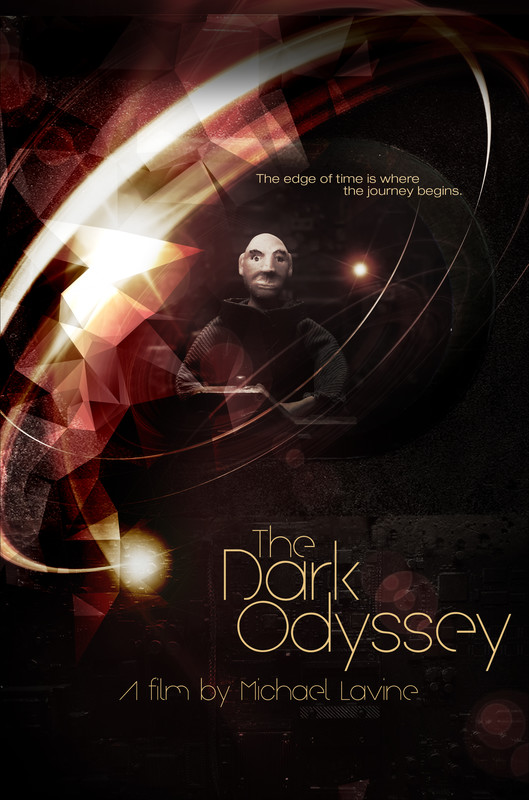 The Dark Odyssey
By Michael Lavine 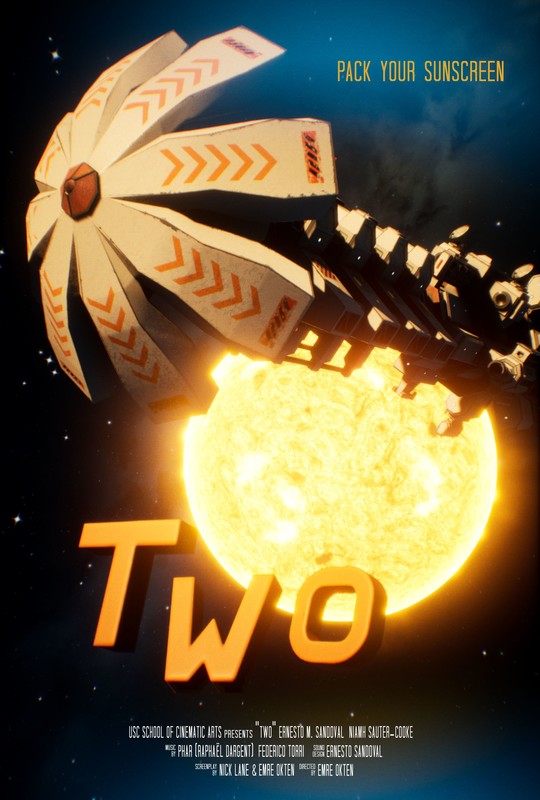 We've Got The Animation!